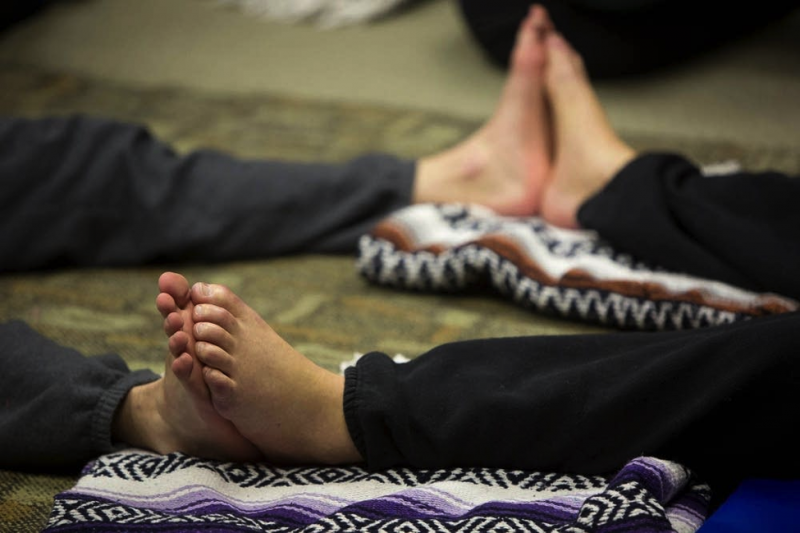 Yoga and ALS: the Gentle Healer

I had never heard anyone say “exercise is bad for you” until my grandmother was diagnosed with ALS. We called it Lou Gehrig’s disease at the time, after the famous baseball player whose decline into the disease while playing for the Yankees brought it to the public eye. 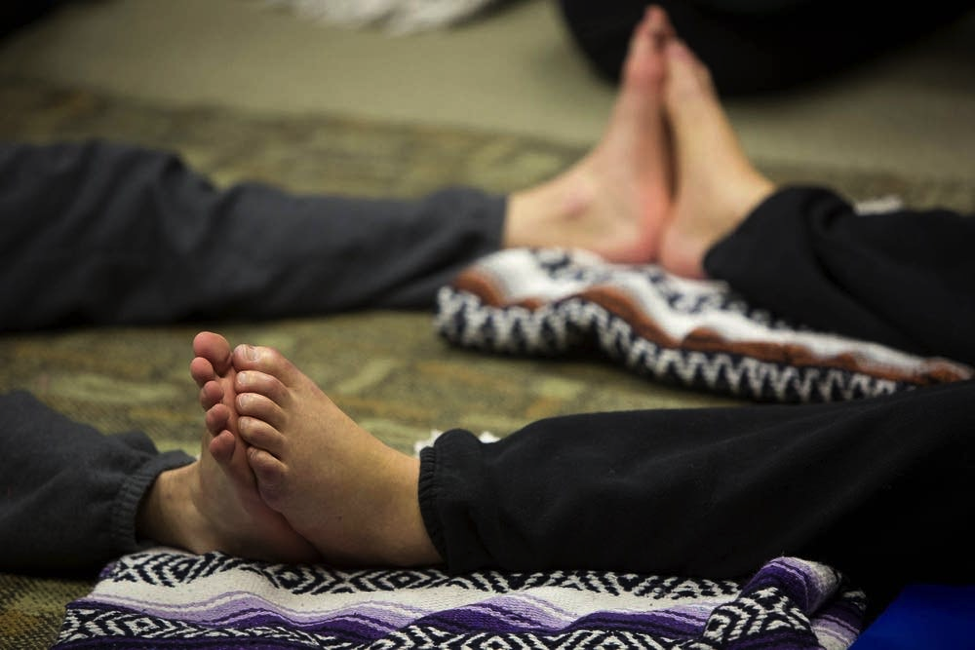 The ALS Association defines the disease as a “progressive neurodegenerative disease that affects nerve cells in the brain and spinal cord.” It is always fatal; treatment comes down to pain management and prolonging the life of one’s muscles and motor neurons. When a person has ALS, their muscles stop being nourished, shrink, and eventually this causes a hardening or scarring of the muscle. Movement gets very challenging. The disease also affects the motor neurons that communicate between the spine and brain, eventually resulting in the person being unable to control his or her own muscle movements. This progressive degeneration leaves many late-stage ALS patients completely paralyzed.

People with ALS walk a fine line when it comes to managing their bodies. Intense exercise has actually been shown to accelerate the loss of muscle function.

In general the health benefits of exercise are so undeniable – it combats serious diseases, boosts energy, controls weight – that it’s hard to imagine a scenario where it can be harmful. But it makes total sense that a muscle struggling to get enough nourishment couldn’t sustain an intense workout. It would be like asking a starving man to run a marathon.

That’s not the end of the story though. Studies do suggest that moderate aerobic exercise like yoga and stationary cycling can boost levels of nourishing brain hormones and reduce inflammation, factors that affect ALS progression. The right amount of exercise, in the right way, can be extremely beneficial.

Yoga instructor Matthew Sanford has been teaching “adaptive yoga” to people with disabilities since 2002. Sanford himself was in a car accident as a child, and teaches class from his wheelchair. Sanford described how he found yoga in an interview with Minnesota Public Radio:

While the crash changed his life, Sanford says something else did too. A couple of months after the accident, he told doctors he could feel his body. The doctors told him the sensations were not real and would fade away as the memory of the accident faded too, but that didn’t happen.

“I had this level of sensation. It was like a tingling or a hum, kind of like knowing where you are in space and that was a real sensation. They convinced me as a 13-year-old that it wasn’t real and that’s because we didn’t know enough about the mind/body relationship at that point,” he said. “A body worker first said, ‘Hey! You feel more than you think and that started the process and I found yoga 12 years after the accident.”

It is important to note that adaptive yoga is a much gentler version of yoga than the mainstream. Yoga for people with ALS focuses on improving range of motion, breath consciousness, and living more freely within the body. It’s not about attaining a goal. The most stressed factor when it comes to exercise with ALS is to listen to one’s body. Moderation is key.

Runner's Yoga Flow
Chair Yoga for The Upper Body: Help for Computer Heads and Others
Eat Smart Precision Get Fit Digital Body Fat Scale
How To Use Protein Powder

8 thoughts on “Yoga and ALS: the Gentle Healer”