LYFE KITCHEN–Chef Made Meals You Prepare at Home

Posted on July 2, 2013 By Kristin @kristinmcgee

I am not the world’s greatest chef, but I do love to cook. I have a few go to dishes that I often rotate throughout the week–whole wheat pasta with broccoli and flaked salmon, turkey burgers and yam fries, quinoa salad with scallops or some other protein, and on the weekends I might do homemade taco night for Tim and I. 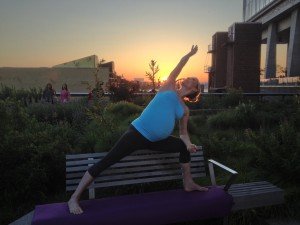 Lately, I just haven’t had quite the energy to come home and prepare a meal every night. At nine months pregnant and with the 90 degree temps we’ve had in NYC, I often find myself heating up a frozen chickpea burger in the microwave or eating a prepared tabbouleh salad purchased from Whole Foods. I know I need to feed myself and my growing baby healthy meals,though, and not just frozen Amy’s burritos or mac & cheese! 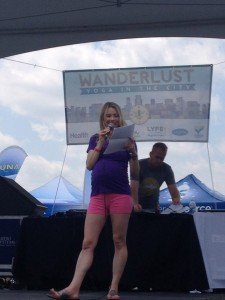 A few weekends ago, I emceed Wanderlust in the City and came across a new food company, LYFE KITCHEN. LYFE KITCHEN was founded on a simple idea: people should love how their food tastes, what it does for their health and how it affects the environment. Every dish is free of artificial ingredients, low in trans fat, has less than 500 mg of sodium. LYFE KITCHEN meals are packaged in a paper pouch so they steam up deliciously when prepared in the microwave or oven. 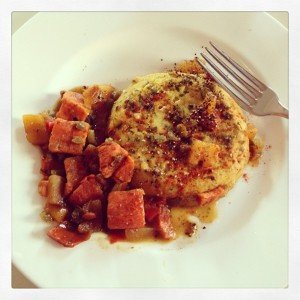 So far I’ve tried the Farmer’s Market Frittata for breakfast.

And the Chicken Chile Verde for dinner. I love the herbs and spices in both dishes. I’m looking forward to trying the Steel Cut Oatmeal, the Ricotta Oat Pancakes and the Nine Grain Pilaf. 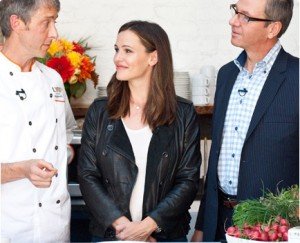 LYFE KITCHEN was created by a dream team of experts including chefs Art Smith and Tal Ronnen, as well as nutritionists and doctors such as John Mitchell and Dr. Mark Hyman. Actress Jennifer Garner and football player Troy Polamalu are also involved. 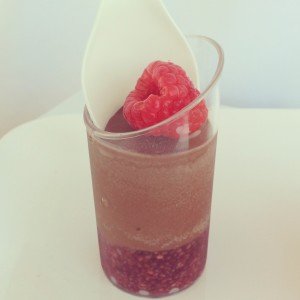 LYFE meals are available at supermarkets nationwide as well as Costco, Amazon and HSN. I am not sure if the Budino’s are being sold yet or not; but they are beyond delish! I tried one at Wanderlust and was in serious chocolate heaven. The budino is made with just coconut milk, agave, pomegranate, chia seeds and dark chocolate. It melted in my mouth and was the perfect satisfying portion. 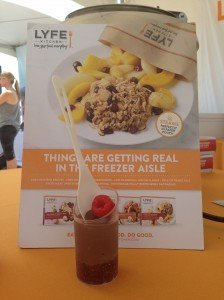 For more information on LYFE KITCHEN you can visit www.grocery.lyfekitchen.com

Guest Blog: 4 Tips for New Yogis
Don't cry for me Argentina!
Sit Happy Be Happy!
On the Quest for a Great Protein Bar!