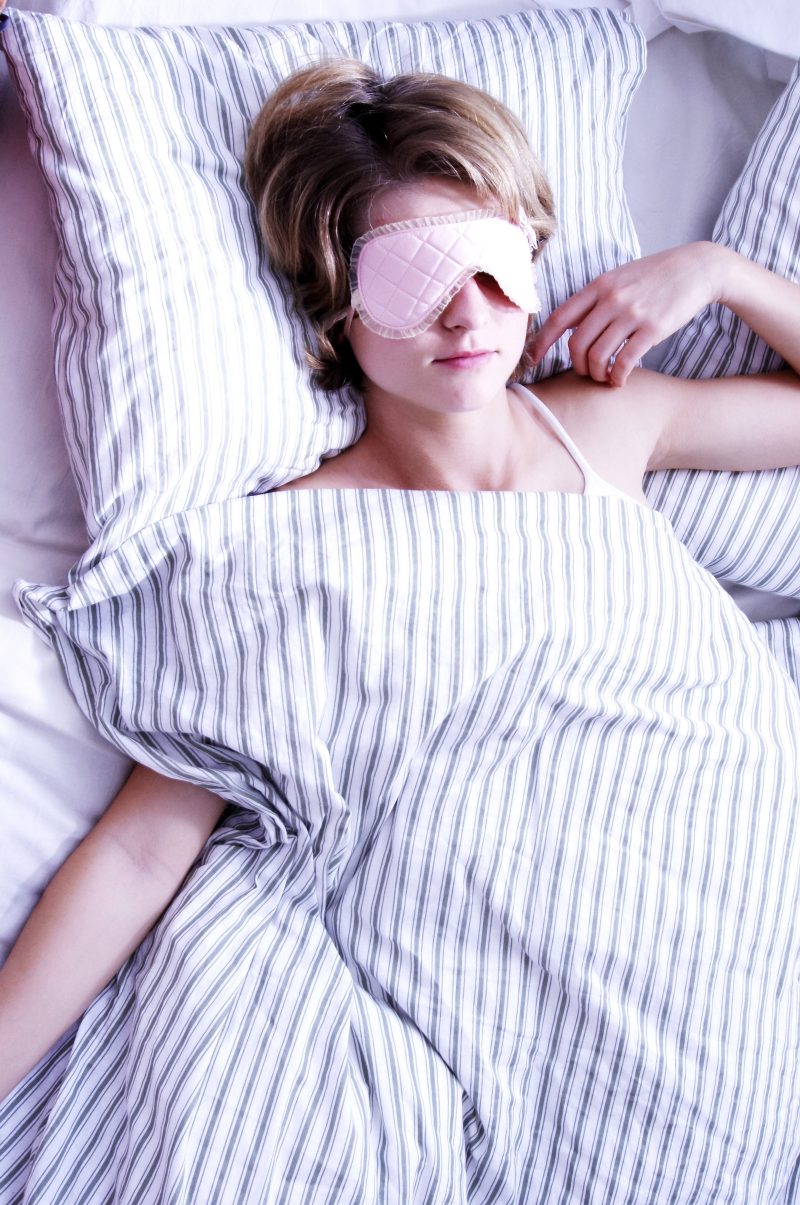 Home / Fitness / Guest blog: 5 Excuses You are Telling Yourself to Avoid Yoga

Guest blog: 5 Excuses You are Telling Yourself to Avoid Yoga

Society often presents yoga as something only tall, bendy ballerina-types can practice. Whether you’re walking past Lululemon or scrolling through Instagram, yoga is advertised as something an average person would never be able to do. This mindset is really unfortunate because every body is capable of doing yoga, so regardless of the reasons you think you can’t do yoga, none of them are true! 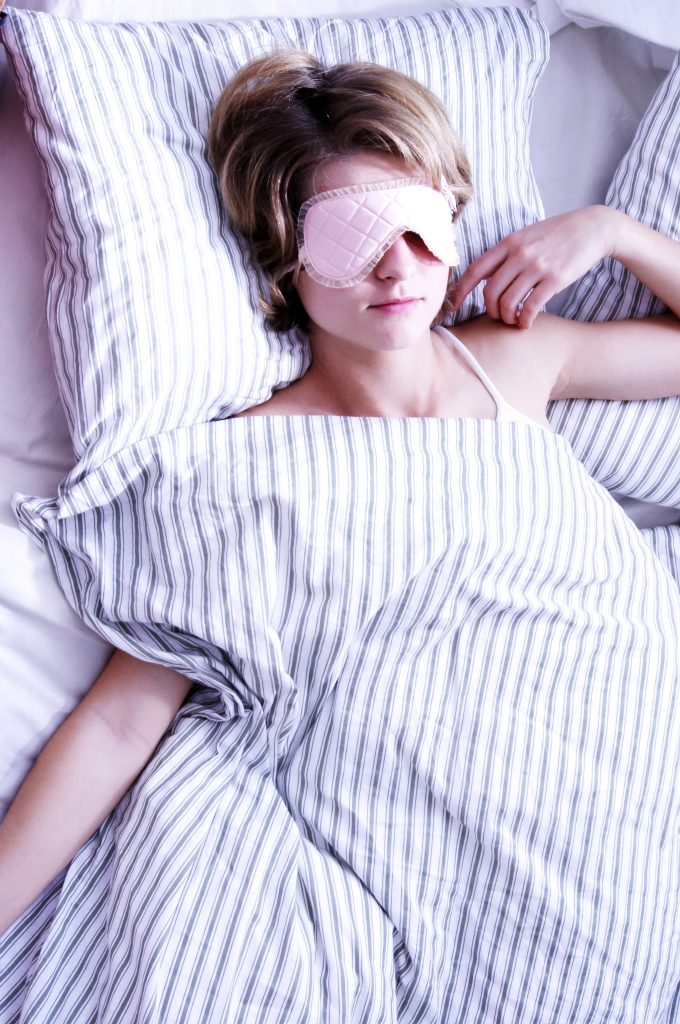 The reason you do yoga is to become flexible! Flexibility is never a prerequisite for any yoga pose because there are modifications which make the pose accessible for everyone. Your toes can be in a different zip code as far as yoga is concerned, just bend your knees and now you’re flexible enough to touch your toes! Remember the yoga pose doesn’t have to look like it’s “supposed” to. If you’re in the pose, congratulate yourself, because you’re doing the pose.

There’s no size limit to a yoga body. In all the literature about yoga, there is not one word regarding what your body has to look like before you can get on your mat. The beauty of yoga is how it embraces your body, whether you’re 90 pounds or 300 pounds. Regardless of your body type, weight, or age you’ll quickly learn the yoga community thinks you’re perfect exactly the way you are!

Many people live in neighborhoods without yoga studios nearby, which often makes starting or maintaining a yoga practice difficult. However, online yoga classes are a fantastic way to practice yoga if you don’t know enough about doing yoga without the guidance of a teacher. There are tons of free videos on YouTube, or you can pay for a monthly subscription to access hundreds of classes comprised of all types and skill levels.

When I was a runner I fell into the trap of “if I’m not doing at least a 5K every day, what’s the point?” When I began to develop a regular yoga practice, the same mindset reappeared. I felt if I wasn’t doing an hour of yoga there was no point in getting on my mat. Honestly, it doesn’t matter if you do 10 minutes or 90, you’ll always experience the amazing benefits of yoga.

5: Yoga isn’t even a real workout.

First of all, don’t ever say that to a dedicated yogi! I don’t know if you’ve ever checked out the sculpted muscles on a yogi, but they’ve got some killer biceps going on, and they don’t get that way from “stretching”.  Yoga tones and strengthens existing muscles while simultaneously developing underutilized muscles. Attend a power yoga class or a vinyasa flow and you’ll notice you have muscles you never knew existed!

Any excuse you come up with in terms of not practicing yoga is just that, an excuse. There is no reason why you can’t start yoga, because there are types of yoga suitable for all fitness levels, ages, and body types. Explore each variety and find what makes your body feel the best!

After years of distance running, Andee turned to yoga to quiet her angry hamstrings. She’s since broken up with running and now devotes her time to her vinyasa flow practice and shares her story on somuchyoga.com. She especially loves arm balances, yin classes, and every kind of yoga pants on the market.

One thought on “Guest blog: 5 Excuses You are Telling Yourself to Avoid Yoga”