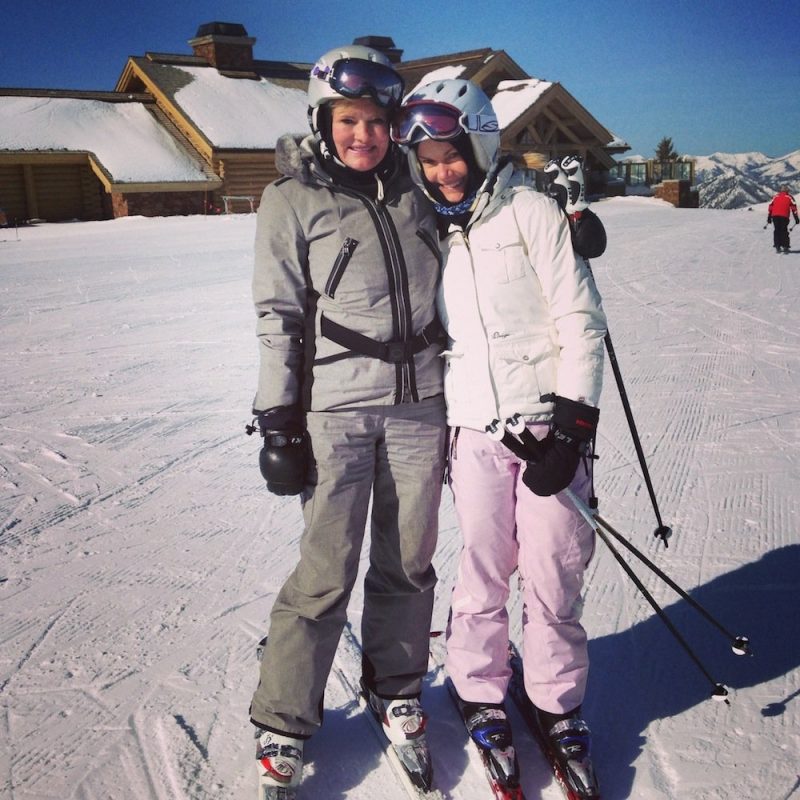 Fun Doesn’t Need to be Fast!

I recently spent a week at home with my family in Idaho. I was so lucky to ski four days in Sun Valley and have built-in babysitters; each one of my family members took turns staying home watching Timothy. Usually, we are all up first thing in the morning and rushing to be at the lifts. We get up to the top of Mt. Baldy and ski fast until lunchtime, eat a quick lunch, and ski some more! 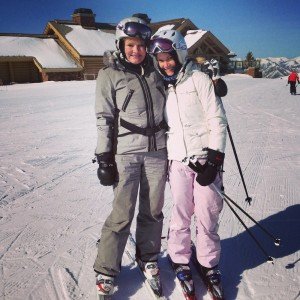 On the day my mom and I were skiing by ourselves (my younger brother and his wife stayed at the townhome and the rest of my family had left), she told me a story that really hit home. She had been skiing with my older brother a few weeks prior and he stopped mid run and said to her, “Take a look at this amazing view Mom, you know fun doesn’t always have to be fast.” 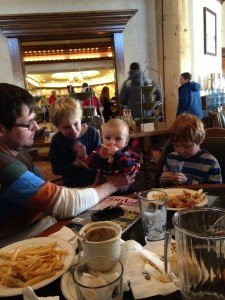 As a new mom, I’ve definitely had to dial it down. I couldn’t run out the door because I had to nurse Timothy and be sure that he was ok before I left. Instead of making it to the lifts at 8:45am, we arrived at about 9:15, and yet I still got plenty of runs in. I didn’t want to ski too fast because I wanted to soak it all in.  At lunchtime, Timothy joined us at the lodge so I could nurse again. I had way too much fun watching him try his first french fries to want to hurry back out. 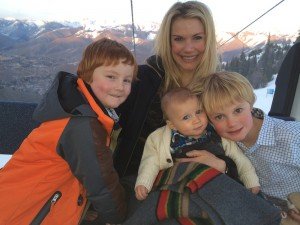 On Baldy, I skied several turns with my seven year old nephew which forced me to slow down and pay close attention to perfecting my form. I still had a full day of skiing and I had more fun than ever. So often in life we are rushing to make our next goal or scurrying out the door to realize it’s often the in between moments that mean the most. In yoga I try to remind myself and my students to pay attention to the transitions between the poses as much as to the poses themselves. The conversations on the chair lift, the moments at the top of the mountain to take in the view, soaking in the fresh air and stopping to watch my seven year old nephew ski down his first black diamond run mean more than anything to me. 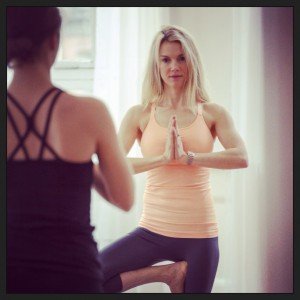 In your next yoga practice, hold each pose a beat or two longer, concentrate on perfecting your form, and transition in to the next pose with the grace of a skier transitioning in to her next turn.