Home / Fitness / Building A Better Workout: Endurance Is Your Number One Priority

Building A Better Workout: Endurance Is Your Number One Priority

Posted on December 6, 2016 By Kristin @kristinmcgee

Everyone is looking for something specific from their exercise regime. There are people who want to build bigger muscles or get a ripped physique, they would need different workout tips than those who want to drop a few pounds or lose the baby bump. There are also those who just want to build core strength. How you set out on your fitness quest, will depend on the results you want.

One reason so many people hire personal trainers is they know what they want, and they “kind of” know how to get it.  Smart exercisers know that doing too much, too soon will cause them problems. However, they also don’t want to do less then they could. Maintaining enthusiasm is a key part of making your exercise regime effective.

If you are going to make any exercise plan work for you, you have to build your endurance. Want to be running miles rather than a mile? Lifting heavier weights? Getting in 45 minutes of yoga instead of 30? Endurance is essential to all of these and more.

What Makes Endurance So Important? 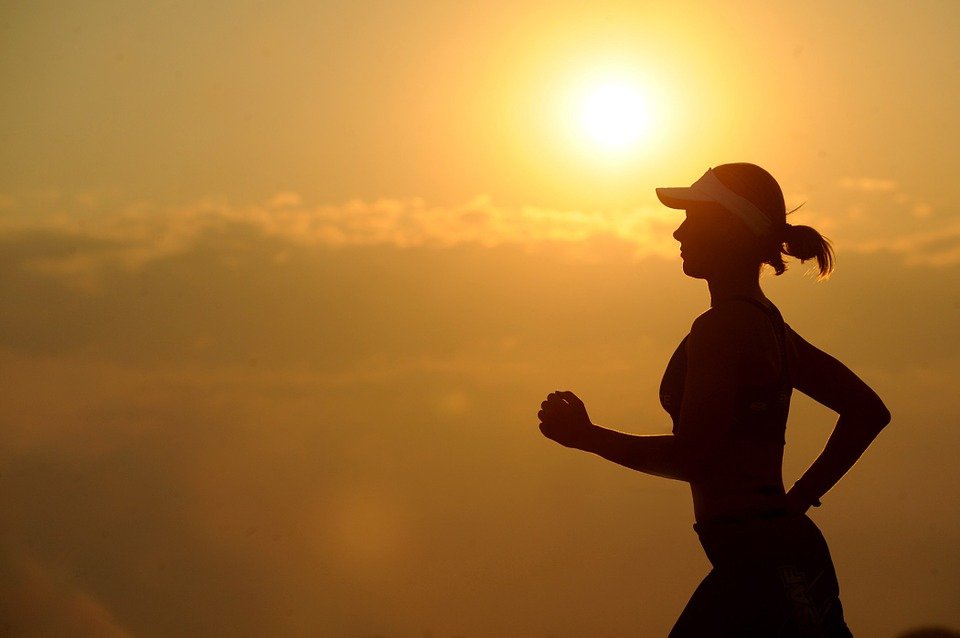 As humans, we have a tendency to look for shortcuts in everything in life. No sooner does a snack food company develop noodles that can be ready in a minute than someone is seeking to get it to 30 seconds. We lead busy lives and if we can crunch down the time something takes, we will. And that often comes at the expense of long-lasting results. Some things simply cannot be rushed. If you broke your leg and someone told you they could heal it in a couple of hours, you’d be skeptical, right? I hope you would, anyway. That takes time.

Endurance is important because it is fundamental to the amount we can exercise. Not only that, it is essential to how effective that training is. You may be exhausted after half a mile of running and decide still to push it to the full mile. The second half of that run will be pretty much worthless for your fitness levels. You stand a better chance of getting injured, and your form will suffer – meaning the muscles and systems you should be working don’t get fixed.

As much as you may want to skip a step or two – to get to the bit where you’re dropping weight or getting in real shape – they’re there for a reason. If you get pregnant, you don’t sit there thinking “well, we don’t really need the second trimester, do we? I believe we could have this baby out in about five months. Six, tops!”. Building endurance is essential because it allows you to do the rest of what you need.

How Do You Get Endurance?

While the point above about not pushing it too far remains relevant, it stands to reason that you won’t build endurance without pushing it some. It’s logical, really. Your muscles won’t get firmer or more defined without lifting something heavier. You won’t lose weight without working up a sweat. And you won’t gain endurance without having to endure a bit. The key is gradual improvement. That’s why trying a mile when you struggle to run half a mile is stupid. 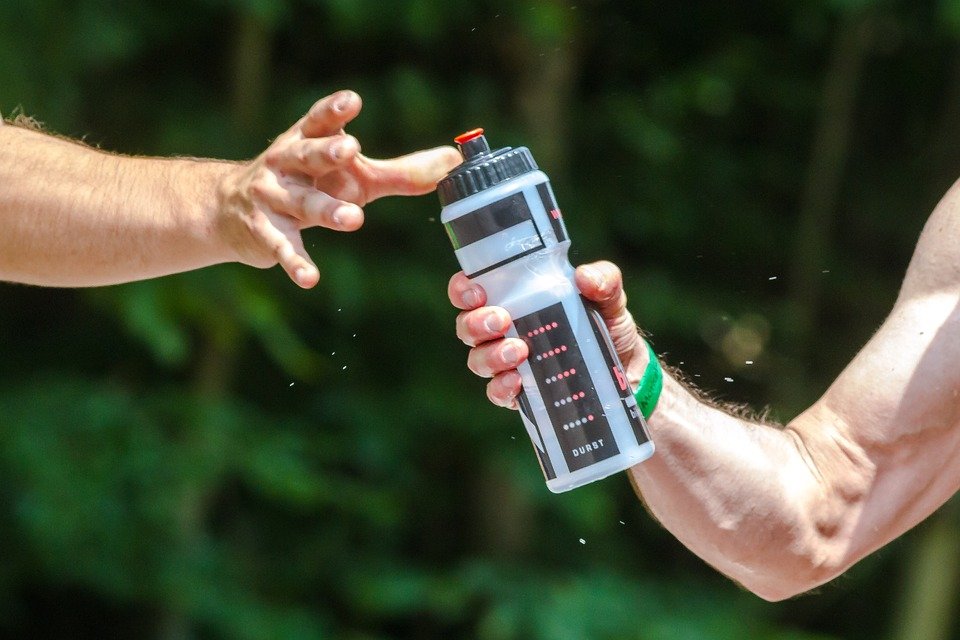 It is also important to know that some of the advice given to you as you embark on an endurance training regime is less than accurate. By trying to live up to all of the information you are given, you will find that it contradicts itself in many places. Keeping things relatively simple is important if only to stop you from getting discouraged. The following are some myths that could actually be to your detriment if followed.

A lot of the information out there about working out more efficiently comes from putting together bits of what we already know. The problem with doing that is that the human body is a very complex mechanism. You can’t just graft one fact onto another and have a ready-to-go plan. The most important thing, always, is to avoid making assumptions.

You have to listen to your body. It sounds like a self-help mantra, but it is also true. Your physical health is something that depends on always giving your body what it needs. Aches, pains, and strains are some of the ways it will let you know. Be ready to stop working out one set of muscles if they are hurting too much to continue – you won’t make them stronger by pushing too hard.

Overall, remember that endurance is something that builds over time. It may be frustrating not to be able to go for bigger workouts right off the bat. But there is no part of exercise, be it weights, running or yoga, that will not get better for having more endurance. So being patient right now will gain you better results in the future. And once you’ve built that endurance, the more you work out, the more it will reward you.

Mommy and Me Yoga!
New Year, New Exercise Apps for 2017
Techniques For Keeping The Weight Off For Good!
Essentials for New Moms To Have on Hand

Posture Perfecting Exercises You Can do Anywhere!Tips And Tricks For Protecting Your Skin From Winter Damage

One thought on “Building A Better Workout: Endurance Is Your Number One Priority”