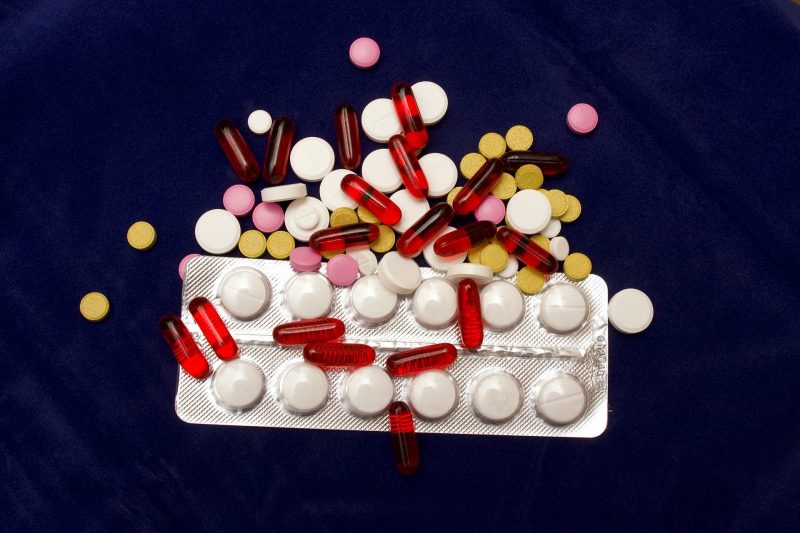 Home / Health/Nutrition / An Alternative for Opioids After Surgery

An Alternative for Opioids After Surgery

Posted on February 21, 2018 By Kristin @kristinmcgee

This post is sponsored by Pacira and SheKnows Media. All of the opinions are my own

The President of the United States gave his State of the Union speech a few weeks ago and mentioned the opioid epidemic crisis in the US. That same day I had just attended the BlogHer Health conference which was held in NYC for female content creators in the health & wellness space, and sat in on a very interesting panel on opioid addiction and possible alternatives to opioid medications.

In addition to having some major inspirational speakers at BlogHer Health, the conference featured informational discussions hosted by sponsors. I attended a special event by Pacira, the pharmaceutical company which created a non-opioid option to manage postsurgical pain.  The non-opioid option helps combat the growing epidemic of opioid misuse and addiction. 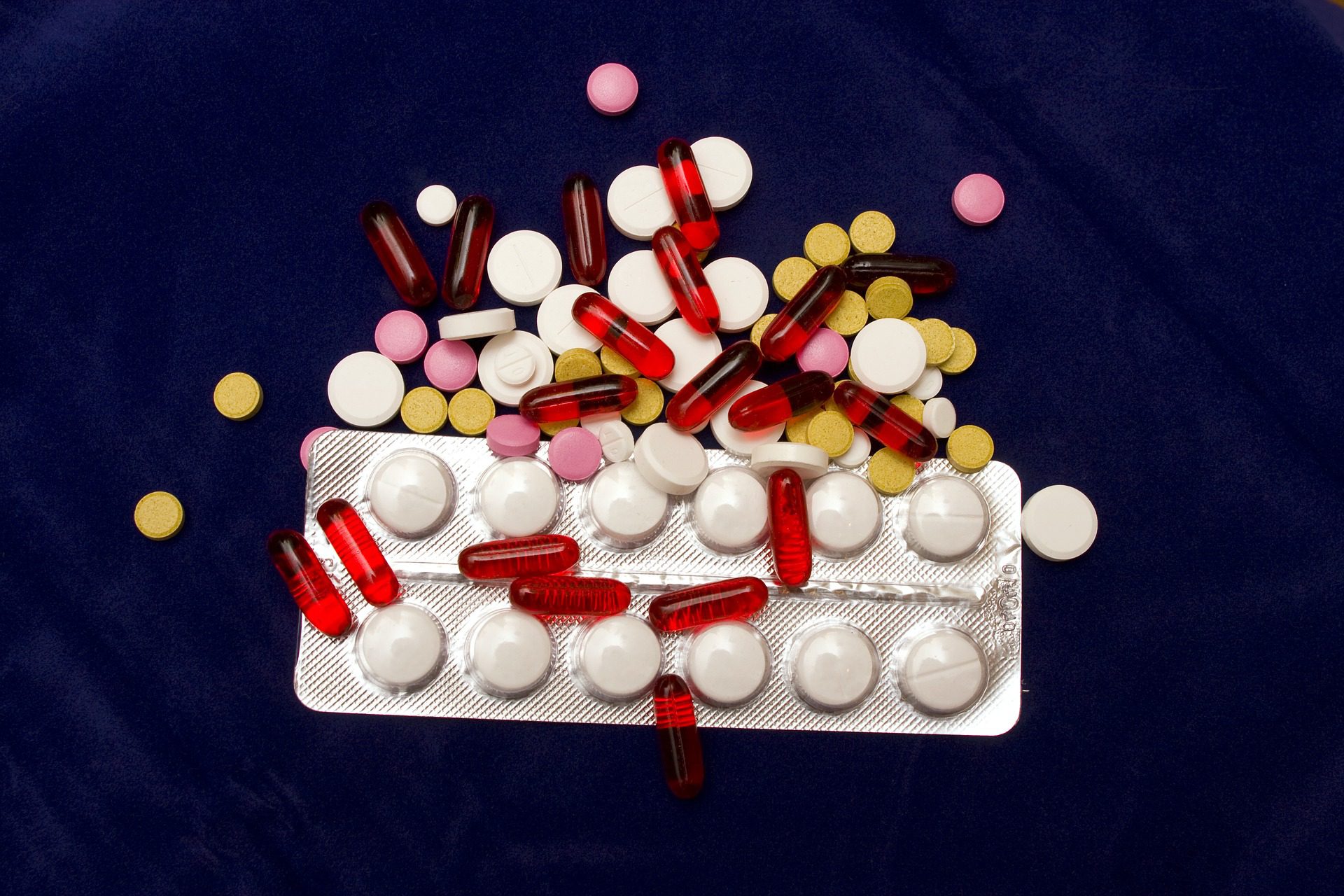 I never realized just how serious opioid drug abuse had become and how haphazardly doctors prescribe these types of drugs to their patients. One of the biggest demographics of users happens to be women after they have a C-section.

Having a baby by C-section is not easy; mothers are expected to take care of there newborn babies and recover after having major surgery. Opioids were originally created to help people recover from surgery. The drug used to reduce pain has turned into an addiction crisis. A recent study found that women are being overprescribed pills and often have leftovers; which to me is a big part of the problem. 75 percent of patients who are discharged with an opioid prescription do not take all their pills, almost 80 percent of these pills are not locked up, and around 85 percent of those with an opioid or heroin addiction start taking these pills.

After having my oldest and then my twins, I understand the pain that women go through after having a C-section. I used the opioids for a few days until I felt comfortable and then I switched to non-steroidal anti-inflammatory medications. A major part of my recovery also included my yoga breathing and gentle movement. 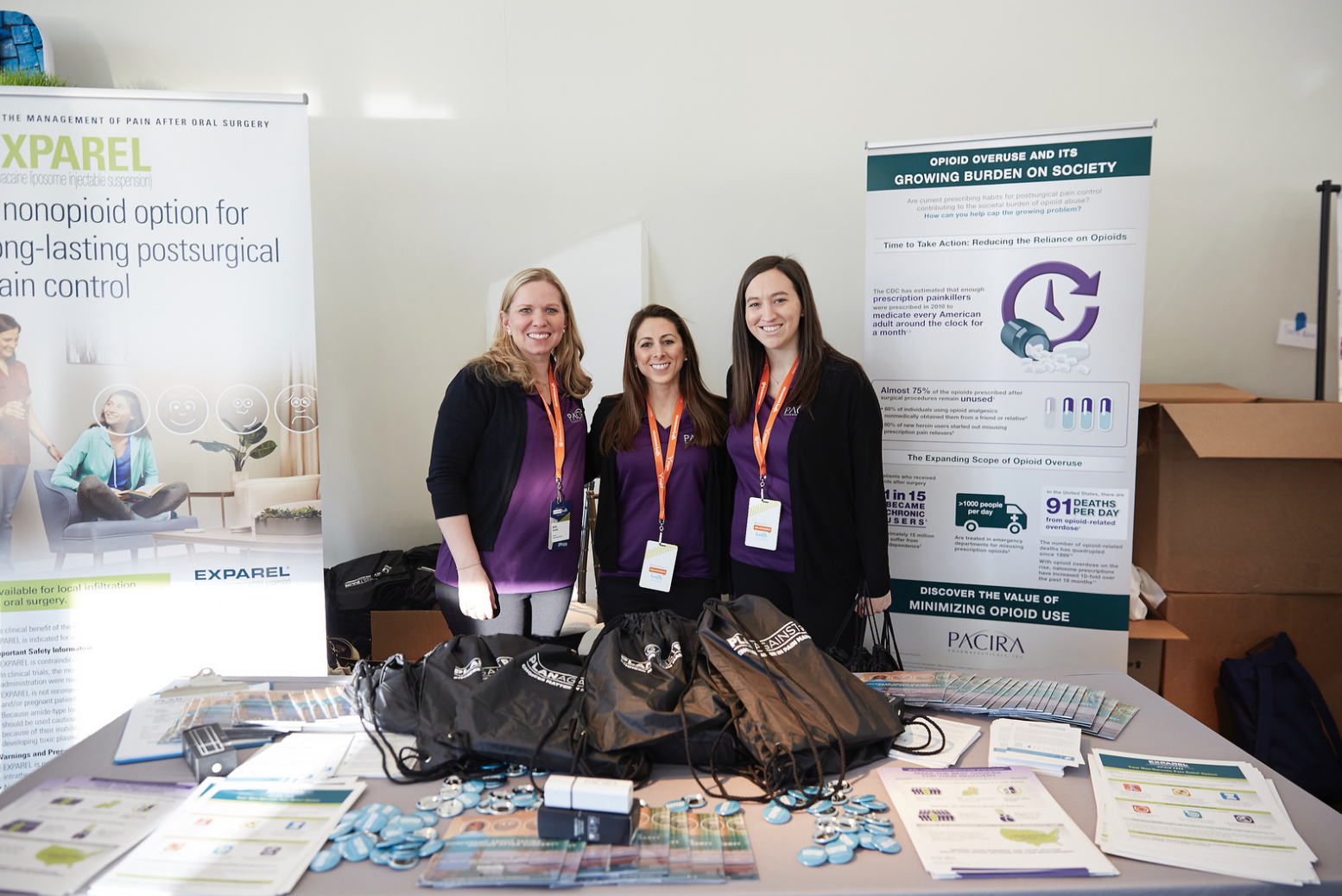 Opioid Free Drug on the Market

Pacira created an alternative to opioids called EXPAREL, which improves recovery time, shortens hospital length of stay and may not require you to take pain pills once you go home. EXPAREL is a localized injection administered at the time of surgery to control pain and reduce the use of opioids.

In my opinion, this drug seems like a better alternative to opioids. There might be a little pain at the time but you can recover so much faster and not have the drugs lying around for a bad day.

As a yogi, I find that you can also relieve a great deal of pain by doing yoga and meditating. It is all about the breath and focusing your intention. Whether you are recovering from surgery or a stressful day, restorative yoga can be your friend and healer. Restorative yoga focuses on fostering a mind-body connection and can make you feel so much better after surgery. Research has shown that restorative yoga-based practices can actually decrease healing time.