Home / Beauty / Advice from my Mother: How to Be Charitable Without Spreading Yourself Too Thin

Advice from my Mother: How to Be Charitable Without Spreading Yourself Too Thin

My mother was a single, working parent when my sister and I were children. She loved yoga then and she loves yoga now – though her practice has changed a bit after two mid-life hip replacements. 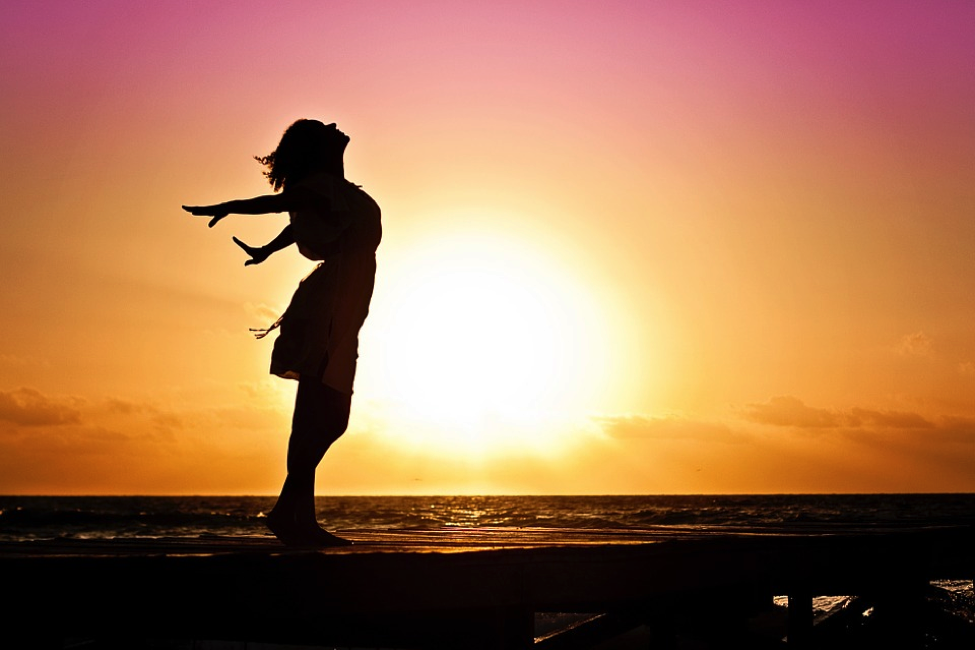 In those days she had our routine timed out perfectly. We’d all get up in the morning and do stretches on the living room floor – no mat, just the brown shag carpet. After breakfast I’d walk to elementary school with a couple other neighborhood kids while she drove my sister to the high school on the other side of town.

When we got out of school, we’d both meet her at work at the local doctor’s office, which it turns out can actually be beneficial for kids and the workplace environment. We probably played with the waiting room toys more than any other kids ever did, which was lucky for us, because no one else knew just how fast you could get the cars going down the slide ramps. (Fast enough to make it into Dr. Snyder’s office if you tried.)

Years after we’d both moved out of the house, my mother confided in me over a cup of green tea that she felt a little empty, a little bored.

She’d read a book about empty nesting and said she was going to start volunteering more.

Cue an endless string of weekends at the soup kitchen, ushering at the local theatre, and playing with cats at the shelter. She was busier during that period than when she was working a full-time job and raising two kids. The busyness never showed though, because, in her words, she always remembered to breathe.

A couple years later, she met my stepfather.

Suddenly she had even less time than before. She started volunteering less and spending more time reveling in her new relationship. That early, hermitesque stage is such a sweet time in a relationship – it was a gift to get to see my mother experience it afresh. But I know her well. I knew that before too long she’d yearn to get back out there in the world.

Within the year, my mother and stepfather were spending three nights a week volunteering at a nursing home. I lived at home briefly during this period – apparently it’s a trend with us millennial women, 36% of us lived at home in the 2000s as opposed to 24% in the 1960s.

My parents would regularly come home with anecdotes from the day volunteering at the nursing home. They’d talk about how in their gentle yoga workshop, the whole class erupted into laughter when the self-proclaimed class clown – an elderly man with coke bottle glasses and a hair growing out of his ears – let one rip from the front of the class. “They giggled and heckled like school kids,” my mother reported. “It was amazing.”

My mother and stepfather quickly became staples in the nursing home. They were invited to all the dances, each escorted by a resident date, and they were always asked to participate in ice cream socials and holiday meals. They loved it. They loved it so much they both eventually quit their day jobs and started a Senior Helpers business.

I recently found myself with the strong desire to give back to the community, and of course I asked my mother for her advice.

I told her that I didn’t have much time during the week but I still wanted to do something beneficial.

I asked, “How can I be charitable without spreading myself too thin?”

Her response: Find something that nourishes you. Something you love and enjoy. It’s impossible to run out of steam when the trade-off for your time and energy is emotionally enriching. 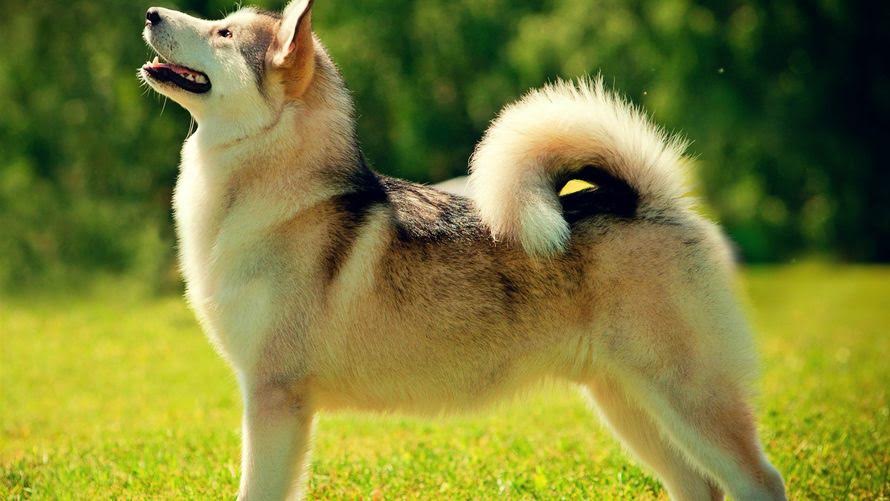 I started volunteering as a dog handler at the humane society soon after our conversation. I love dogs and can’t afford one of my own. Now I get to walk dogs every week – the little ones that prance around like show-horses are my favorite, and by far the most entertaining.

If they were my dogs, I would find a doga class to take them to – yoga with dogs, aka the best thing ever – but as it is we don’t leave the humane society grounds and I think I’d get too many stares.

I’ve managed to manifest my mother’s calm in the face of busyness – conscious breathing really is a trip – not to mention that I just don’t have feelings of being overwhelmed when I’m doing something I love so much. There isn’t anything more important. The animals are doing as much of a service for me as I am for them. We nourish one another.

I’m beginning to understand that my mother’s yoga practice and volunteering nourish her in the same way too.

Through both acts of generosity – to herself and to the world – she taps into something beyond herself.

The best way to give back is to offer oneself from an overflowing cup of generosity.

How does generosity manifest itself in your life? 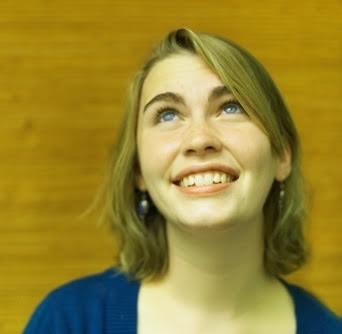 Author Bio: Katie Kapro is a writer and mystically-inclined millennial. She holds her MFA in nonfiction writing. She is an active student on the Sufi path and is currently contemplating taking breath classes from her betta fish Gordie.

Four Tips to Eat Your Way to a Great Night's Sleep
Guest Blog: Fitness Tips To A Healthier Summer by Sophie Samuel
Guest Blog: Progress is the goal
The Importance of Letting Your Body Rest After Having a Baby

7 Science-Backed Ways to Boost your Memory5 Reasons You Should Be Drinking Matcha Green Tea!