3 Running Spots You Can’t Miss When You Visit NYC

Sure, you can run anywhere, but there are some truly special gems across America that beckon to runners. New York City is one of them, listed among the top 10 running cities in Runner’s World’s The Best 50 Running Cities article earlier this year! 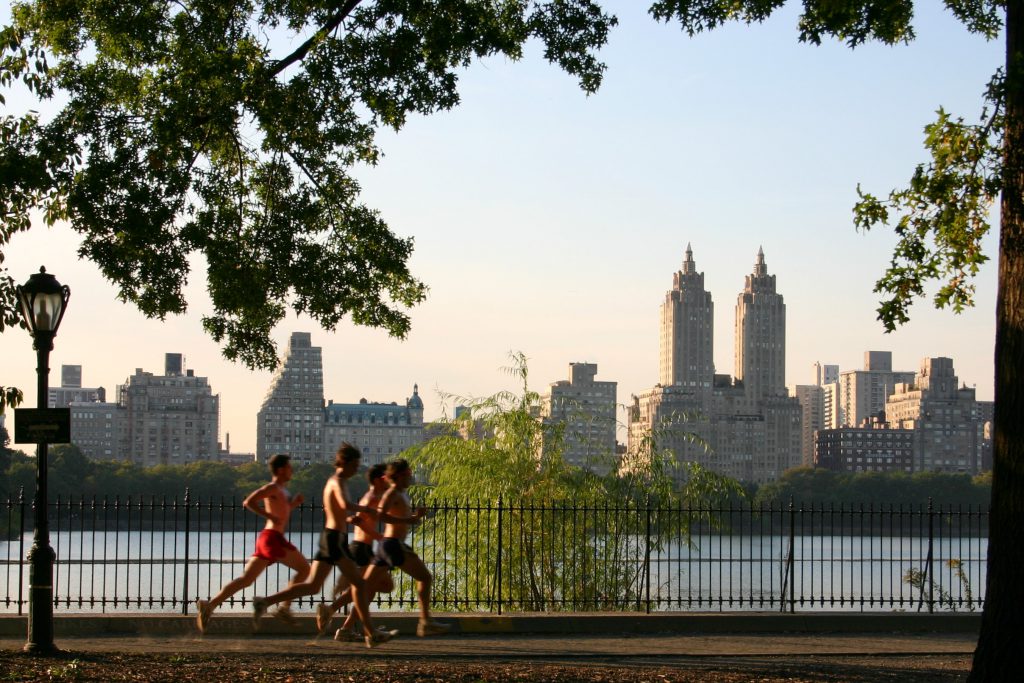 I admit, have an odd attraction to running over bridges. I seek them out as a destination, and if I come across one on a new route I get very excited, going out of my way if needed to cross it. The very first time I visited New York, we stayed in Brooklyn and when I looked up our hotel, saw we were at the base of the Brooklyn Bridge. I headed out first thing that morning and was that person running with a smile ear to ear!

What’s even better is on the Brooklyn side, the Manhattan Bridge is mere blocks away, making it feasible to loop around both in 4 miles! Do a double loop for a longer run, or run into Manhattan a bit further, hitting the green space running along Forsyth and Chrystie Streets.

The view of the city from either bridge is breathtaking. Stop for a quick photo and enjoy the energizing feeling that both running and NYC bring about.

Located at the southern tip of Manhattan, Battery Park is a small but worthwhile recreation area you’ll want to experience. With the Upper Bay at it’s base, and the Hudson and East River sandwiching on either side, you’ll have a great view no matter where you turn, not to mention the direct view of the Statue of Liberty.

The views are big, but the park is small. Running a full loop is under 1.5 miles. If you want a longer run and don’t wish to do a lot of laps, head to the west side of the park and north towards the city on the Hudson River Greenway to the Lincoln Tunnel or beyond! You’ll run past the Chelsea Piers and can take a slight detour into the city just past the Whitney Museum of American Art onto 12th street and hit the High Line, an activity path converted from an unused railroad track.

This out and back route is easy for those who are directionally challenged (I got lost in Mexico on what was described as a looped route, I get it!) and your distance will be easy to determine since you’re heading back the same way.

Central Park is the Mecca of running, and for good reason! Spanning 843 acres with 58 miles worth of walking paths, it’s a pick-your-own-adventure style run. Be sure to include at least one trip around the 1.58 miles reservoir path that features stunning views of the city. Stick to the perimeter for a 6 mile run, or wind your way through the various inner park paths and get lost in the vastness of this incredible park!

The park officially opens at 6am, and you won’t be by yourself with all the locals and tourists alike who take advantage of this urban oasis.

Running is a wonderful way to explore a new city. You will be distracted by all the new sites, making the miles fly by, getting exercise and sightseeing done at the same time! And if you’re looking for the appropriate gear to wear when running outdoors check www.gearweare.com and www.runners101.com. 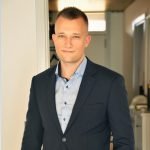 Dan Chabert: Writing from Copenhagen, Denmark, Dan is an entrepreneur, husband and ultramarathon distance runner. He spends most of his time on runnerclick.com, monicashealthmag.com & nicershoes.com and he has been featured on runner blogs all over the world.

Varicose Veins and Yoga
Guest Blog: Yoga for Skin Health by Louise Thomas-Minns
Prenatal Prescriptions For High Profile Moms
What To Eat Before Working Out